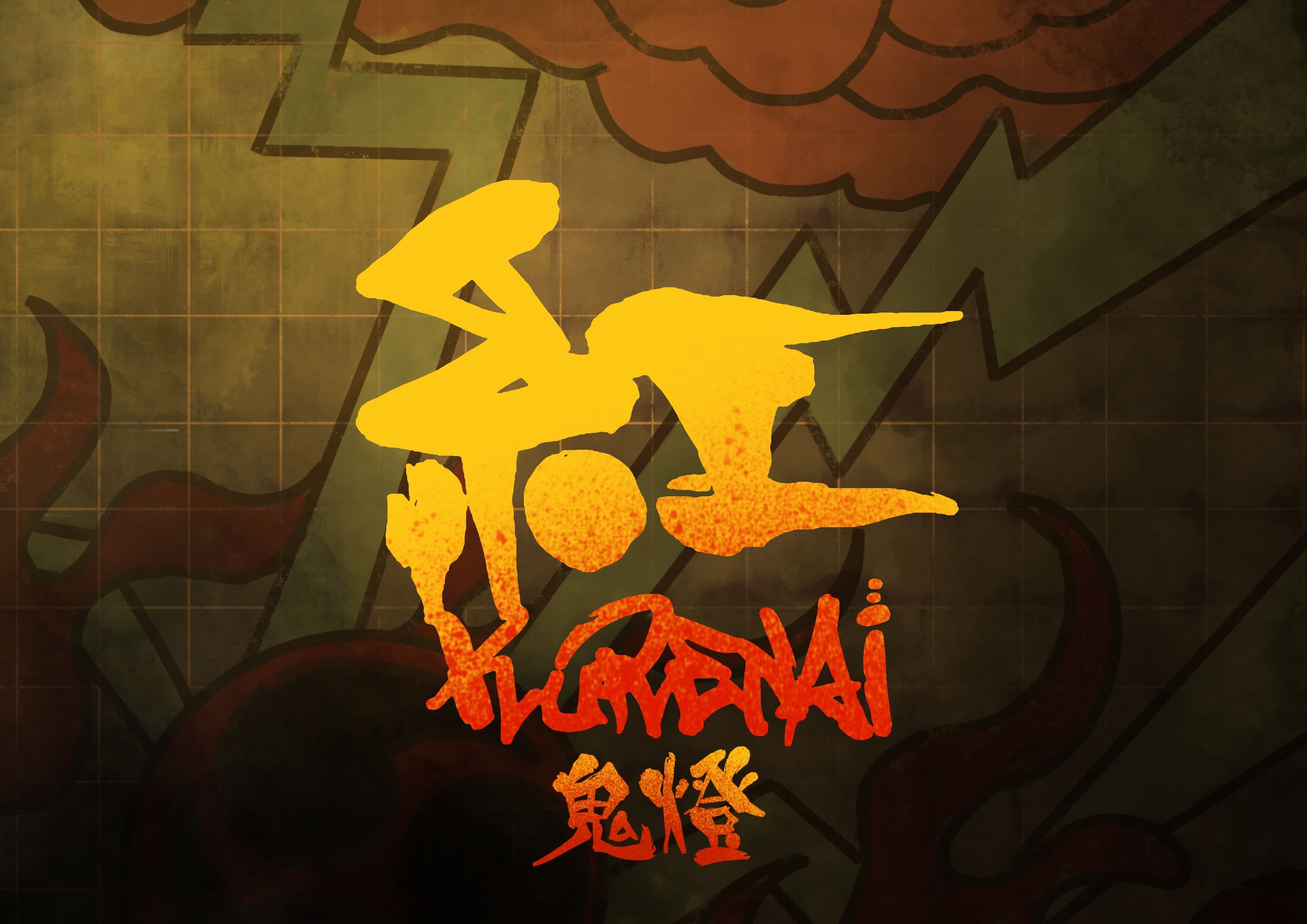 The world was once again plunged into darkness by the Amano-Iwato-Gakure that occurred about two hundred years ago. The "Three Sacred Treasures," imperative to reclaim the light, were stolen by those from Yomi, and the world was in disarray.
Time passed, and humans imbued with the power of Yomi began to be born in this world.The people who gained Yomi's power rebelled to reclaim the "Three Sacred Treasures."
*Amano-Iwato-Gakure - the hiding of Amaterasu Omikami,the sun goddess, in the heavenly rock cave *Yomi - the Land of the Dead / the World of Darkness

Characters of the story 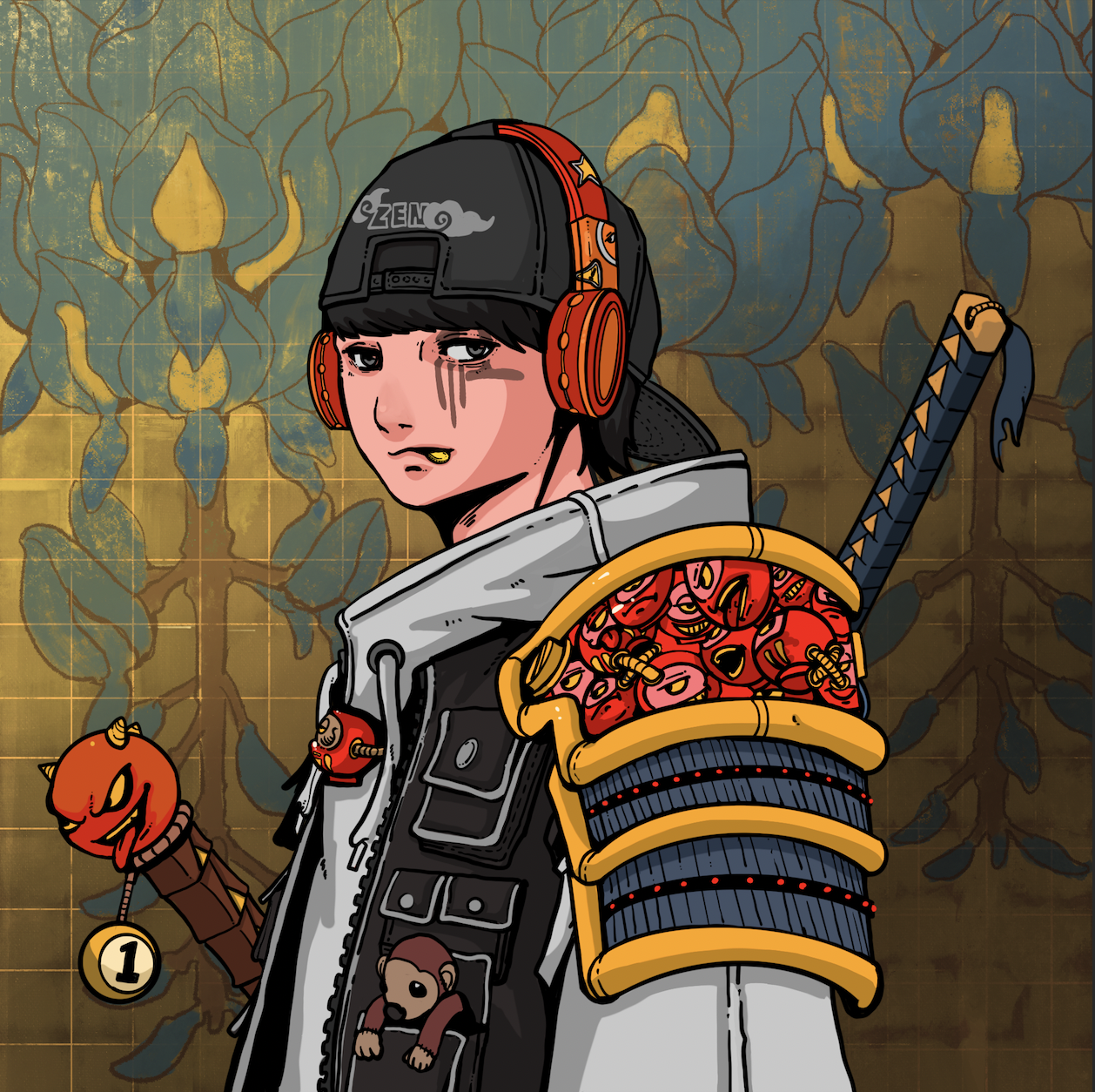 Humans imbued with the power
of Yomi. They have the
qualities of both life and death 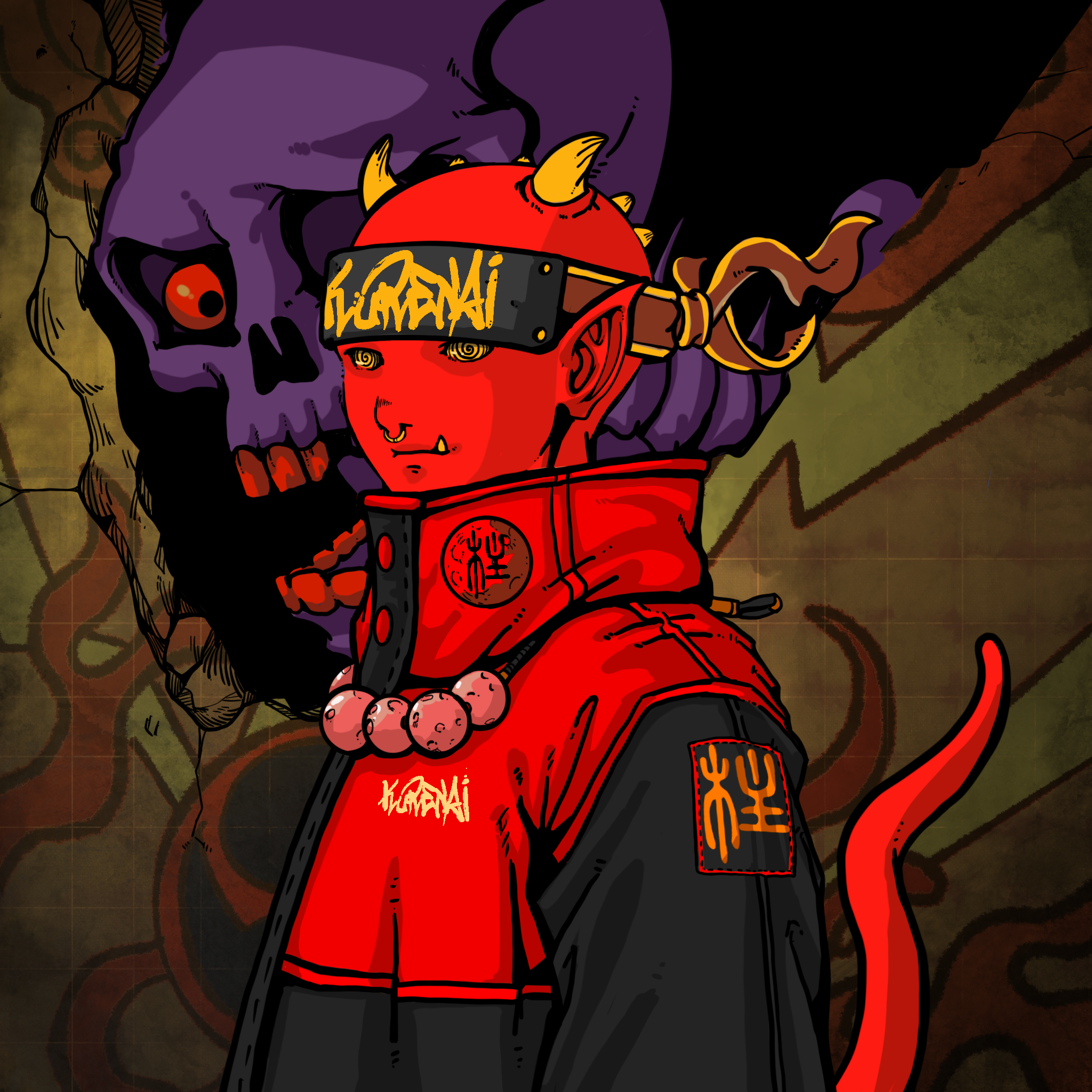 A form possessed by humane
motions changed by the power
of Yomi. 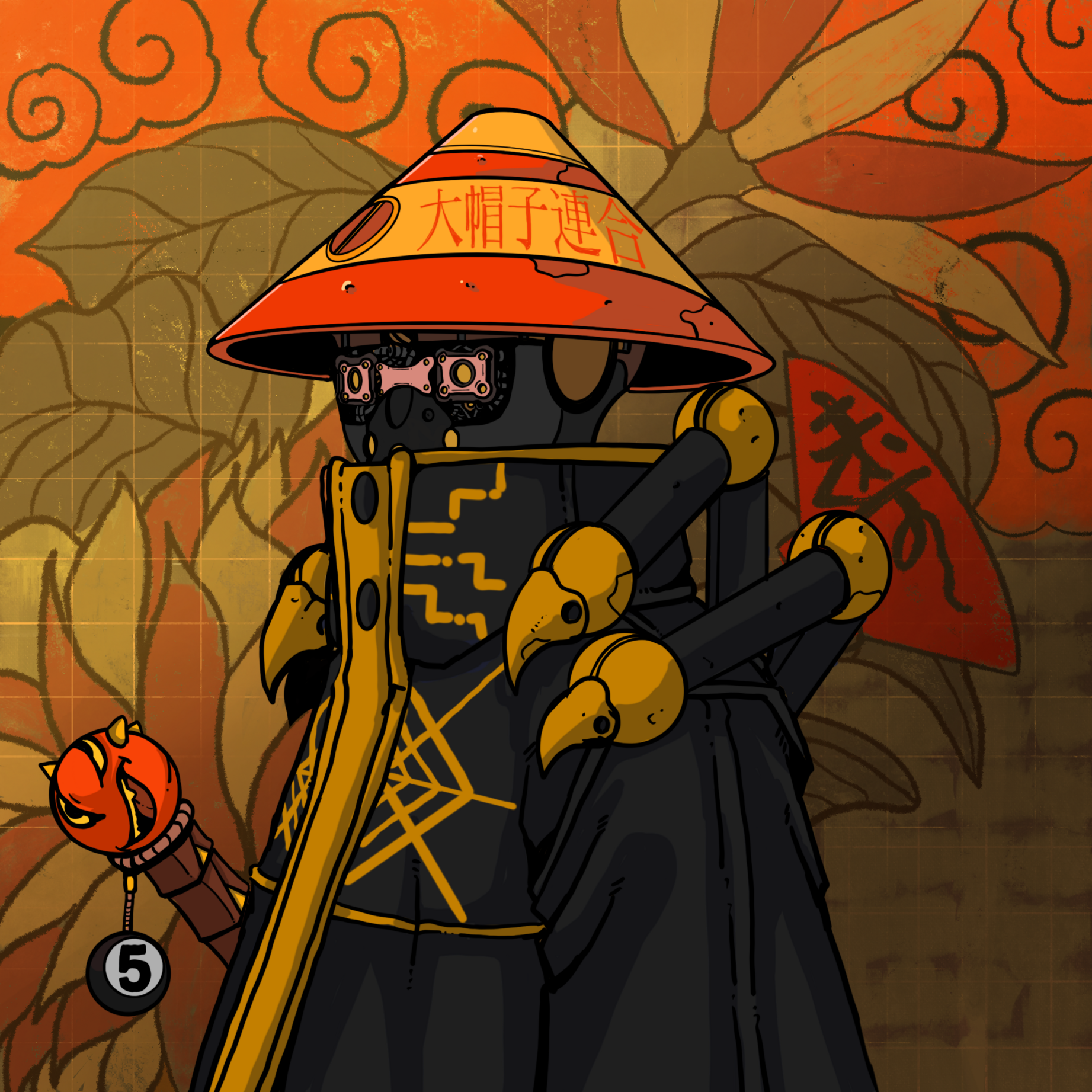 A machine made of wood but
no one knows what's inside of it.

Utilities increase with the number of NFTs.

Get one NFT for 2nd Story & get a Christmas gift

The"Sansyu no jingi" important items in the story, are about 100 pieces. When 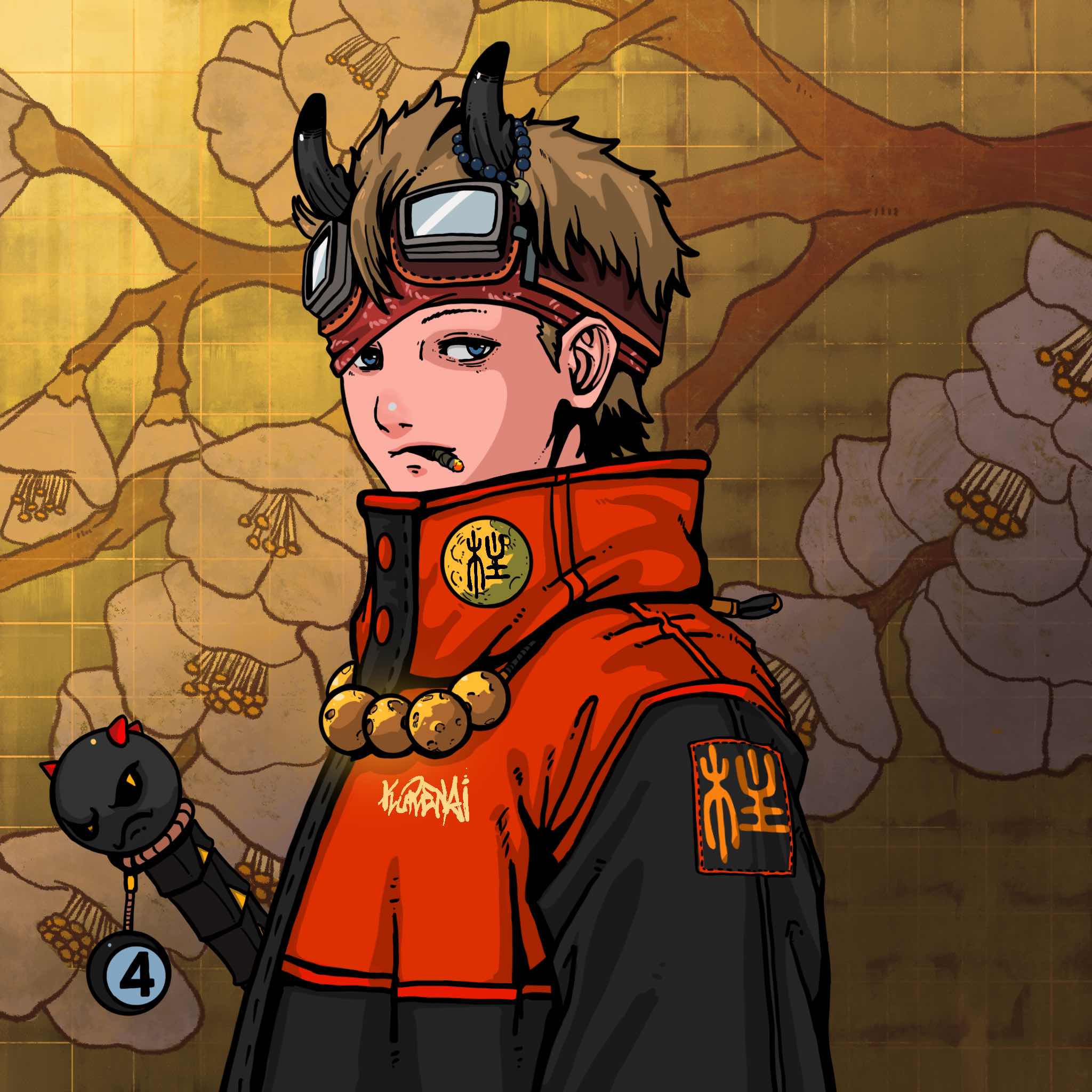 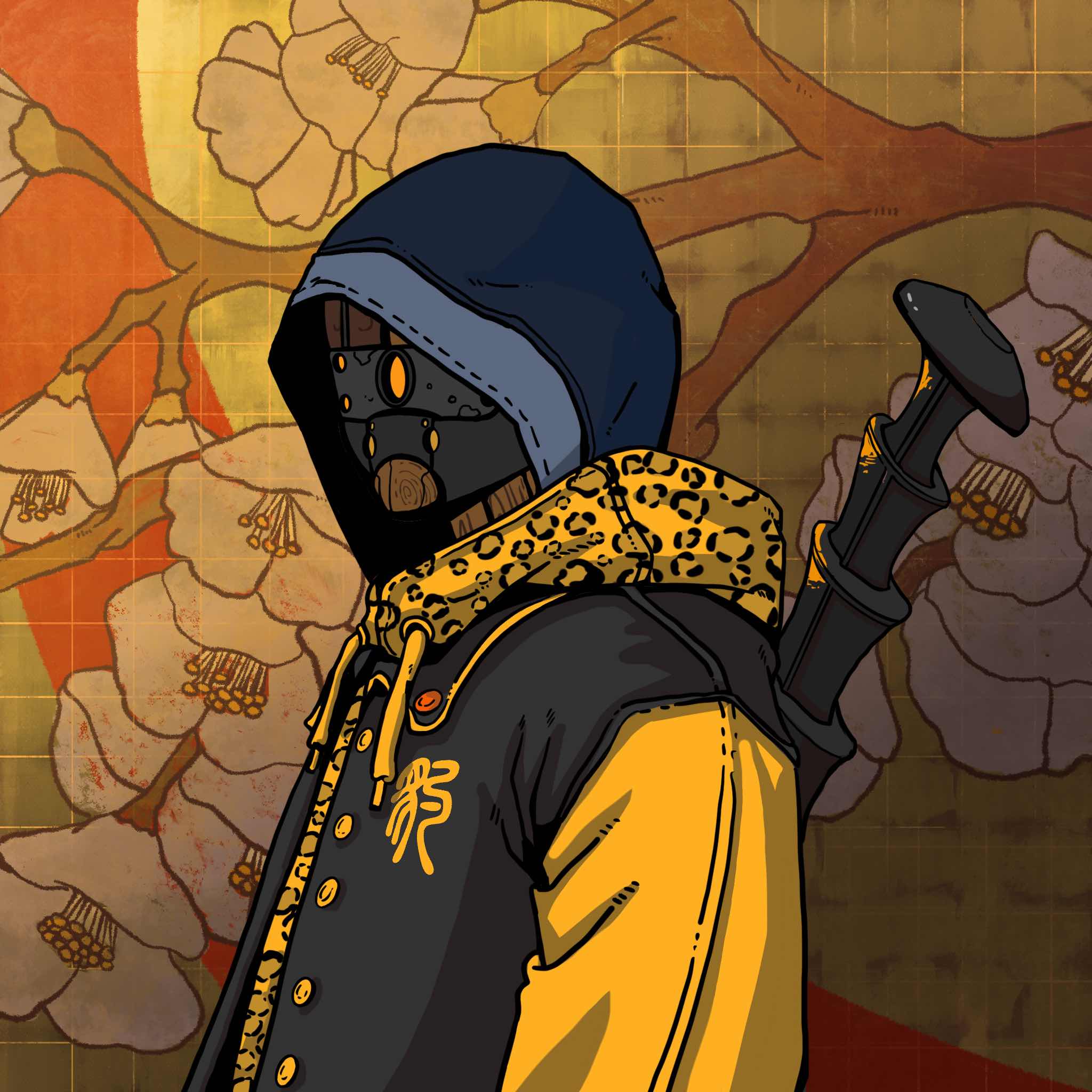 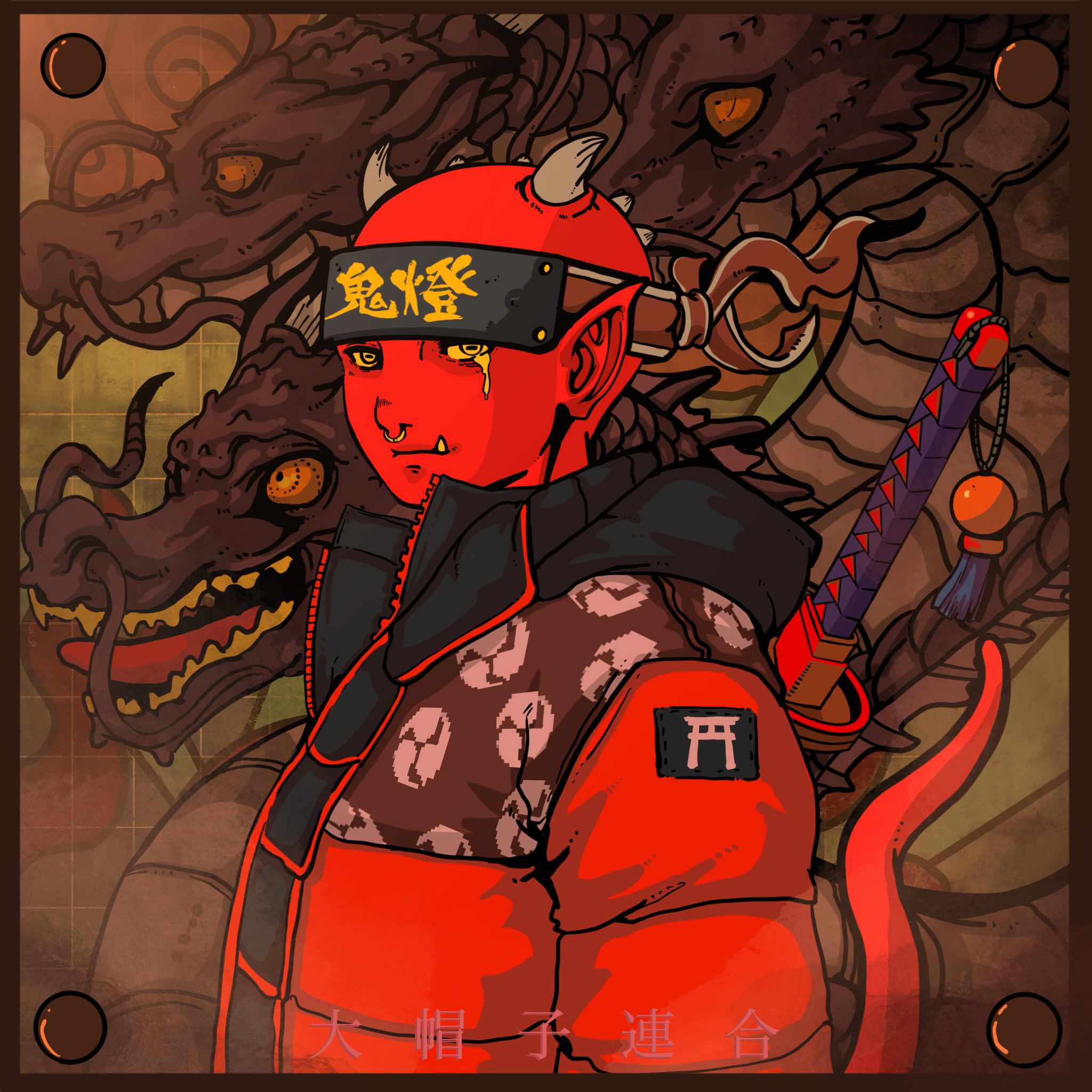 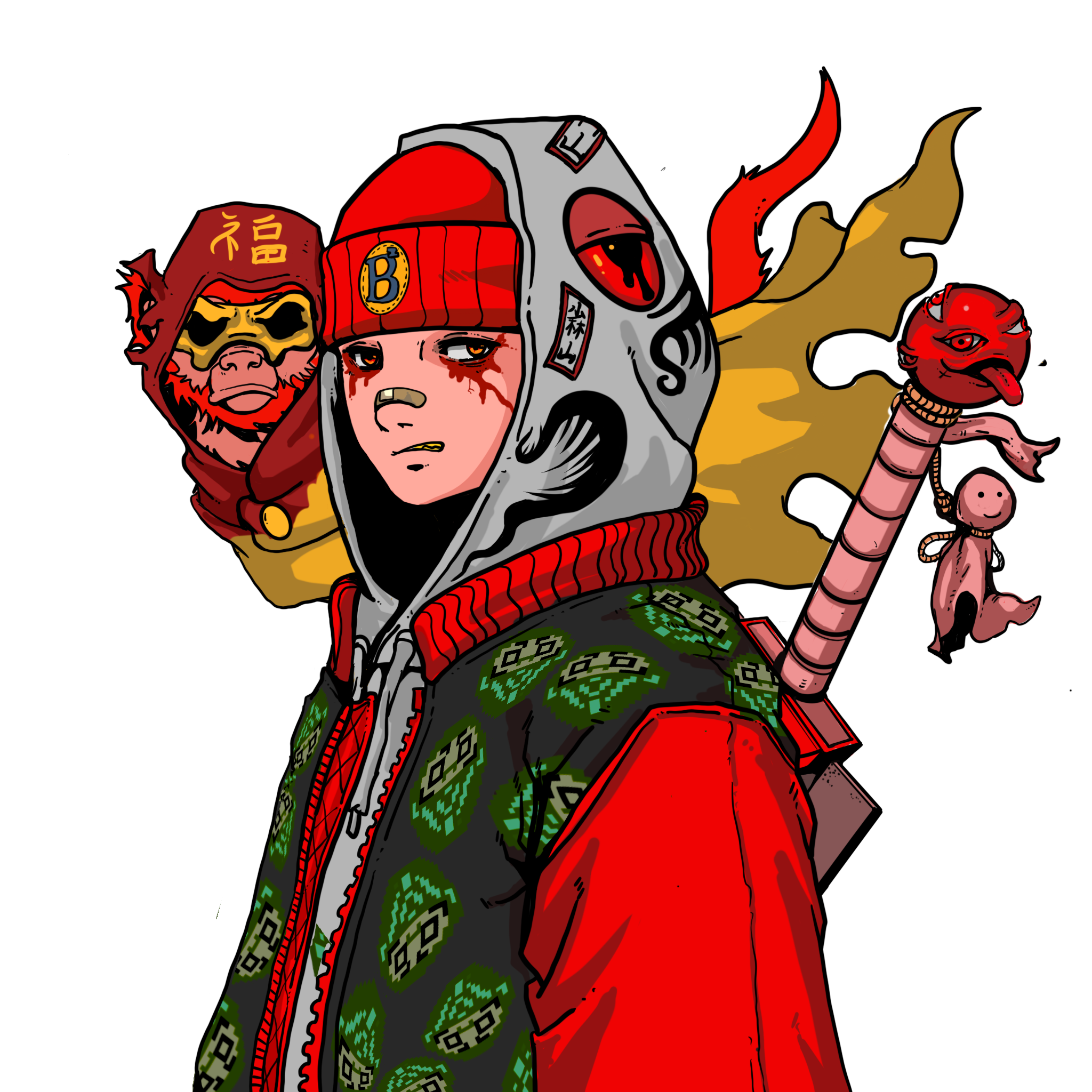 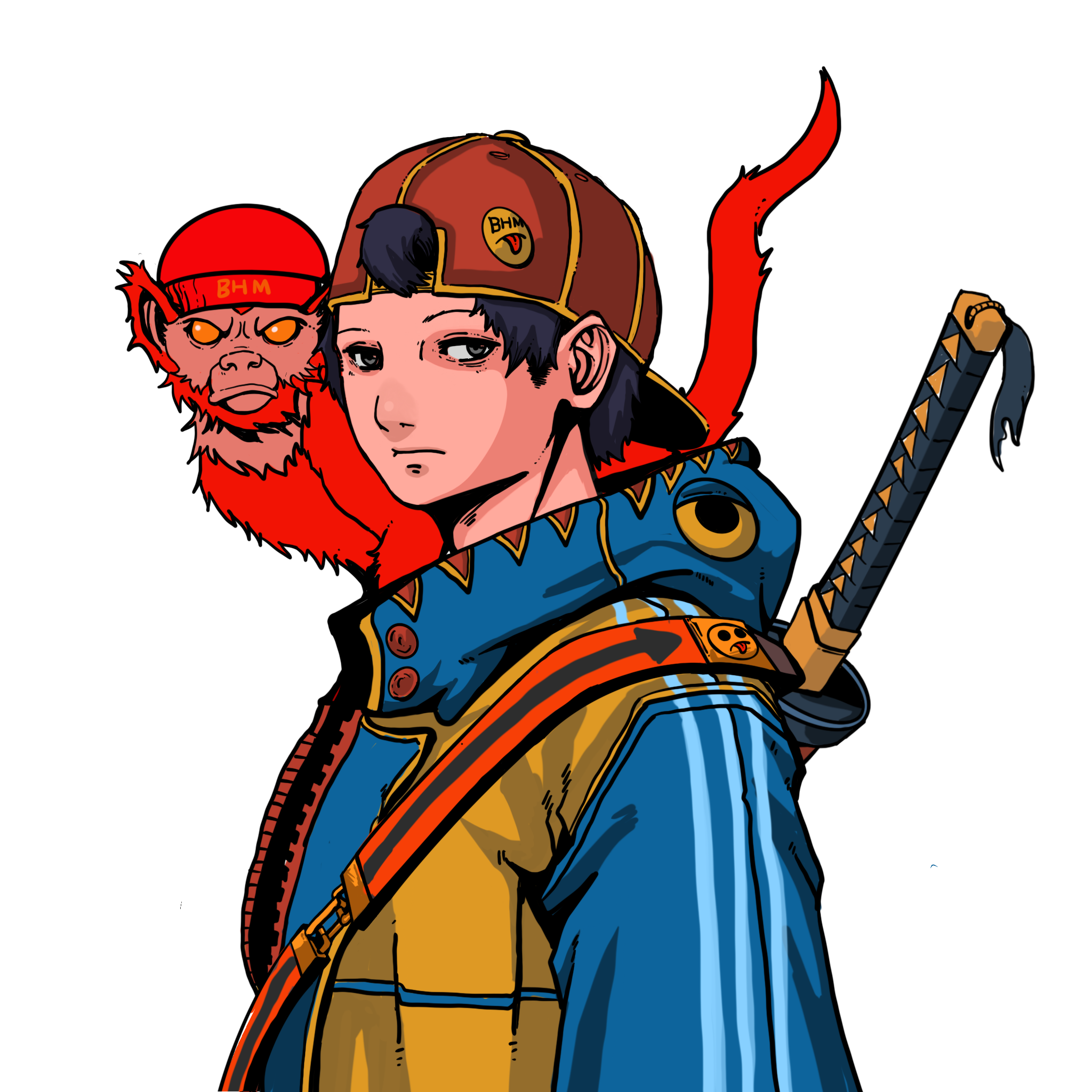 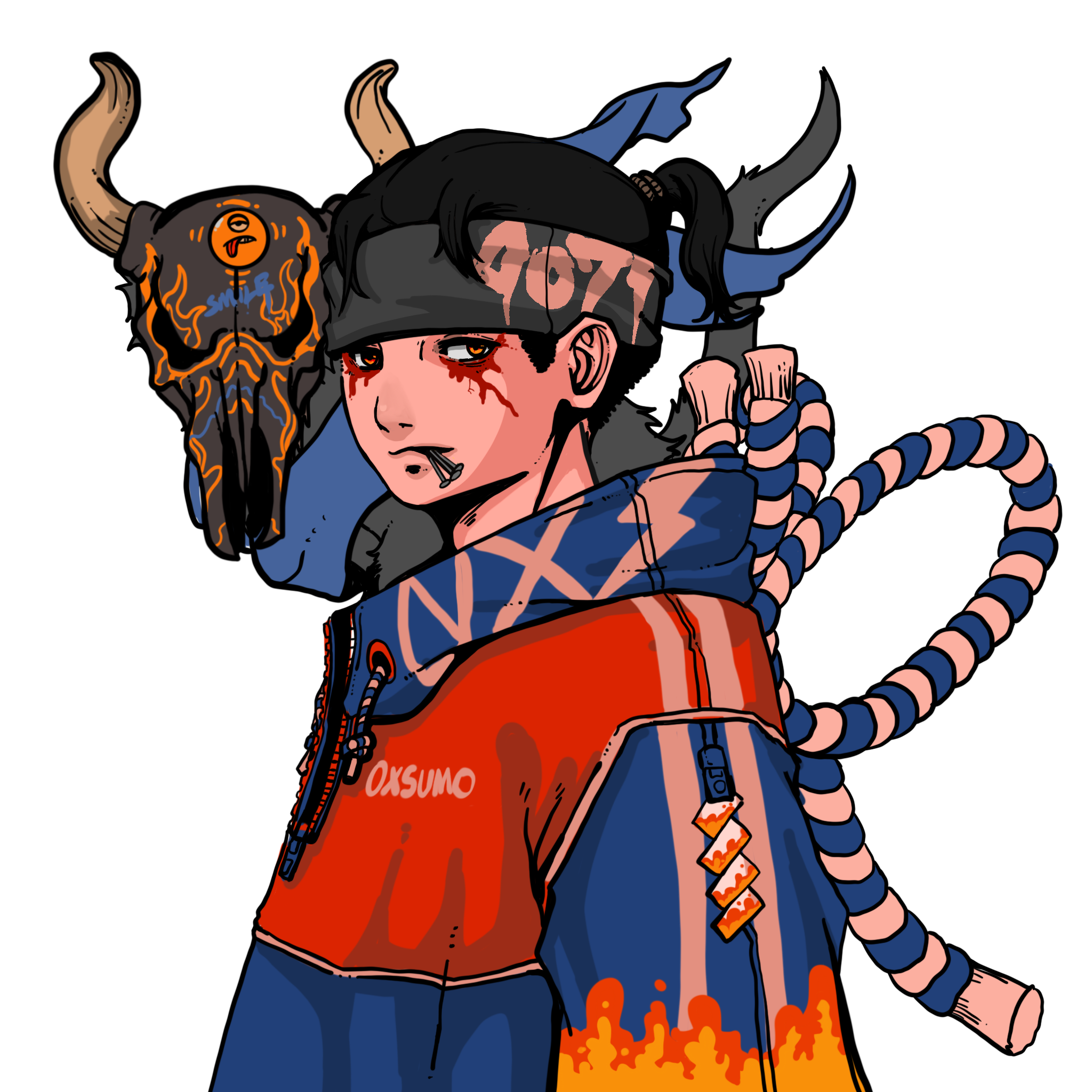